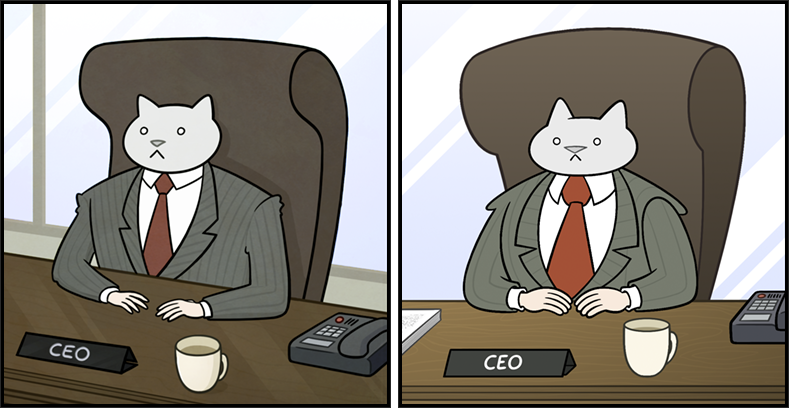 In that time the comic has grown to help support me financially and even made me a published artist/author – something I never thought I’d be able to say about myself – with a second book on the way. 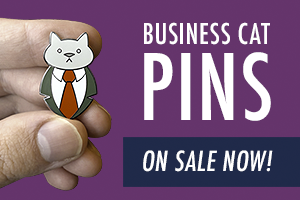